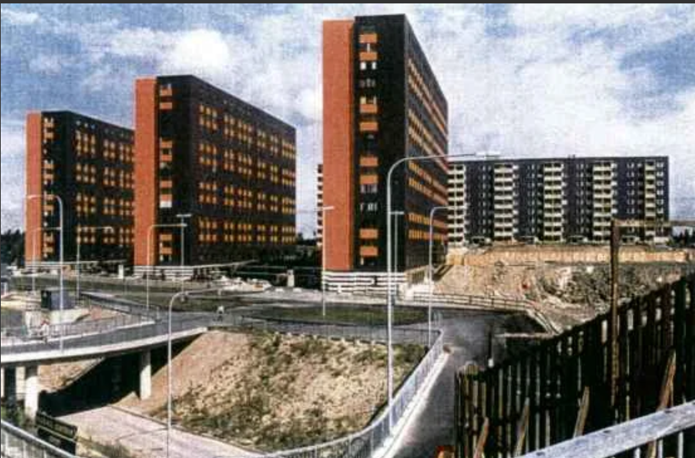 This housing project in Flemingsberg, Sweden is 30 minutes from Stockholm’s medieval Old Town with its narrow streets and 16th century church steeples. Housing thousands of new immigrants it is a place where many languages and cultures meet in a physical environment common to none. 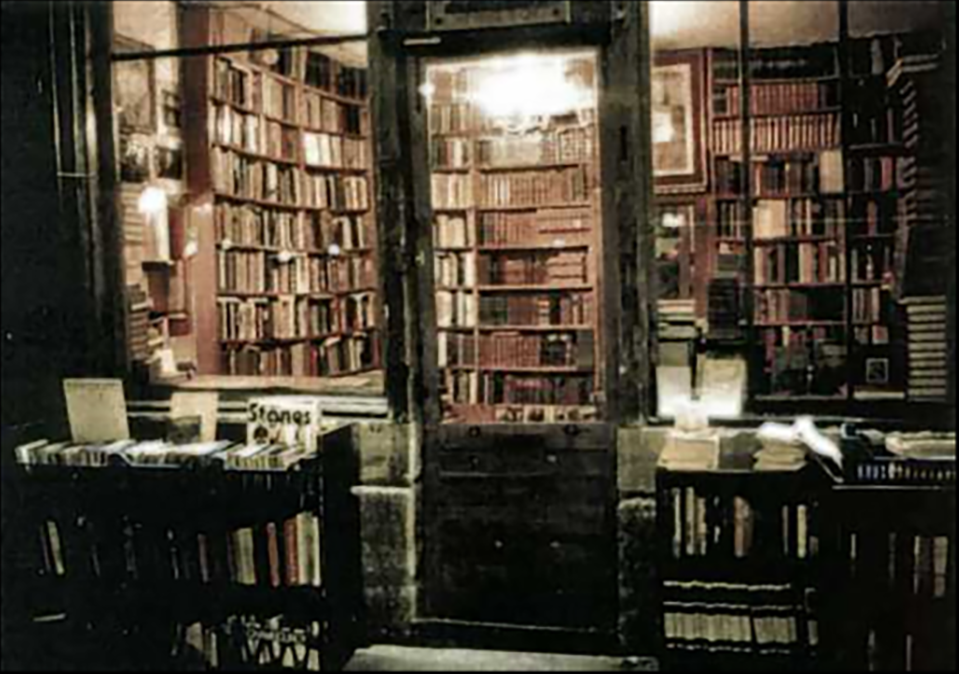 Stalls out front display long forgotten novels. In the 1960 it had an avowed sense of mission, sponsoring readings and offering beds upstairs to aspiring writers, young and old.

These photographs attempt to capture the world most New Yorkers never see.  What appears at first blush to be a subterranean netherworld actually drives the life of the city.

The MTA is the largest public-transportation provider in the Western Hemisphere, operating 24 hours every day and carrying over one billion passengers a year. The bus and subway fleets book 400 million revenue miles a year, equivalent to some 30 round trips from Earth to Mars.

Daily, the 40,000 men and women who run and operate the transit system perform a minor miracle—they move over five million people around the city.

Each weekday, as night falls, the subways evacuate over one million people from the island of Manhattan alone only to bring them back again the next morning. Passengers see only a handful of the men and women that make this all happen.